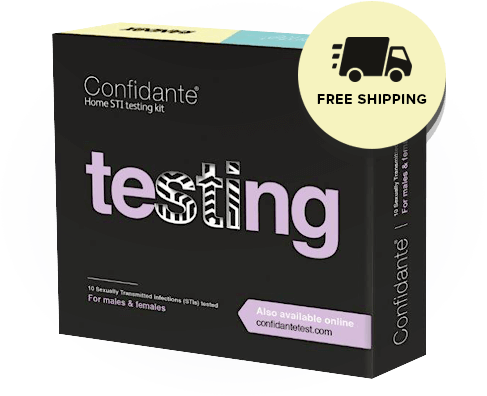 Syphilis is caused by the bacterium Treponema pallidum.

Although spread through sexual contact, it is frequently passed to an unborn child by its infected mother, where it can cause congenital syphilis resulting in high rates of still birth and increased infant mortality rates.

Primary syphilis is when sores appear at the point where the bacteria entered the body. These sores can appear anywhere such as: around the opening of the urethra, penis, foreskin and anus in men; the vulva, clitoris, cervix, urethra and anus in women.

Secondary occurs when untreated sores have appeared and healed. It is still infectious and maintains its ability to be passed on.

Tertiary syphilis is a progression from untreated secondary syphilis. Untreated syphilis can, after many years, cause serious damage to the heart, brain, eyes, internal organs and nervous system, which can ultimately lead to death.

How common is Syphilis?

How is Syphilis passed on?

What are the complications of Syphilis?

If it is not treated effectively, it can spread to other parts of the body. This can result in long term complications, such as damage to the heart, brain, eyes and other organs. Ultimately, this damage can even lead to death. Confidante is made by Randox Health.