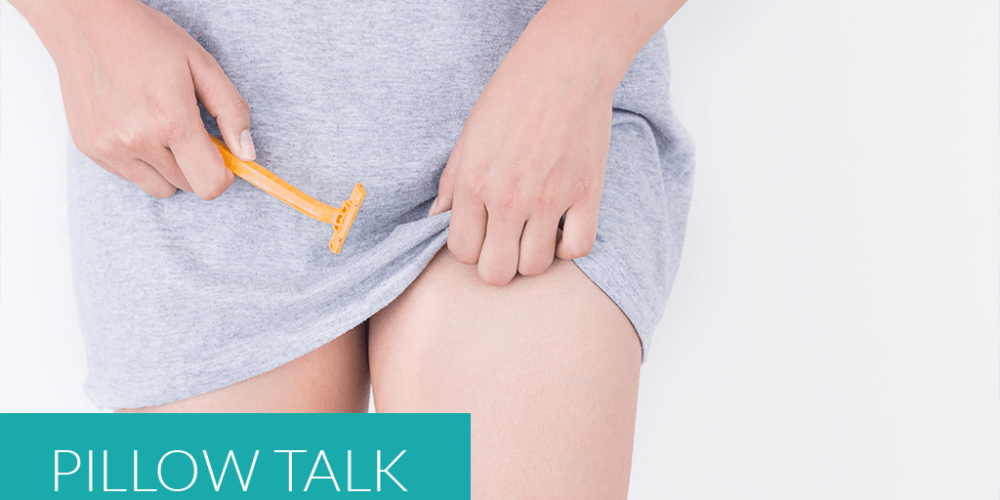 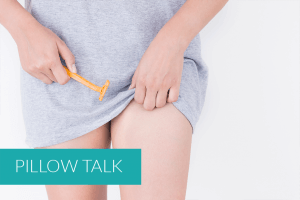 A survey of around 7,500 people between the ages of 18 and 65 has revealed that pubic hair “groomers” had a higher rate of sexually transmitted infections (STIs)

The study was carried out by researchers from The University of California and the University of Texas aimed to assess the relationship between grooming habits and sexually transmitted infections.
It suggests that grooming could lead to small tears in the skin (micro-tears) which may make a person more vulnerable to catching certain types of STIs that can be spread via skin-to-skin contact, such as the human papilloma virus (HPV). It also highlights that groomers – particularly extreme ones – tend to be more sexually active too. STIs are passed on through unprotected sex or genital contact.

The most commonly used trimming tool for men was an electric razor, whilst a manual razor was more common among women. 1 in 5 of both male and female claimed to use scissors. The researchers advised that doctors should advise groomers to cut back a little on their grooming or put off having sex until the skin has totally healed.
Approximately three quarters of respondents said they had groomed their pubic hair before – 94% of women and 66% of men said they’d trimmed, shaved or waxed in the past. 17% of the groomers described themselves as “extreme” – removing all hair at least once a month – and 22% as “high frequency” – trimming daily or weekly. Those with the most extreme grooming habits were 3 to 4 times more likely to contract an STI, particularly infections from skin to skin contact such as herpes and HPV.

On the other hand…

If you’re a pubic hair groomer and think you could be at risk of having an STI (remember that many STI infections do not show any symptoms) then Confidante can help! Testing for 10 of the most common STIs from the privacy of your own home – Confidante allows you to be confident about your sexual health. 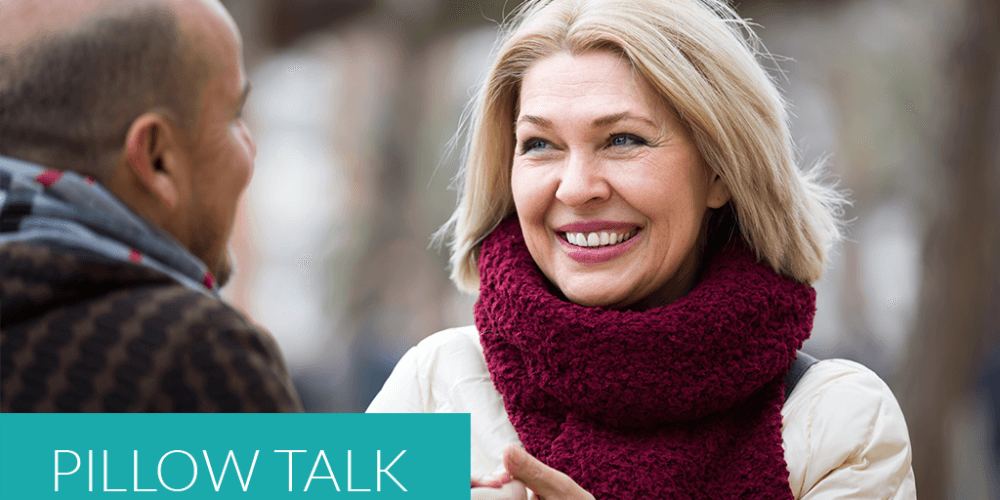 Why are instances of STIs rising in over 45’s?

Are we ageist when it comes to sexual health? That’s a concern raised this week following the publication of a report which looks at why instances of STIs in the over 45s are on the rise.
Between 2011 – 2015 in England, instances of Chlamydia went up by 63% in five years. Conversely in the 15 – 24 year old population, it fell. Glasgow Caledonian University researcher Jenny Dalrymple puts that down a higher rate of older adults divorcing and changing partners, as well as a population more able to be sexually active for longer in life.

She warned that this is an area of public health which has to date been ignored. Dalrymple found that STI knowledge was limited; stating that “Most participants had heard about gonorrhoea, syphilis, chlamydia, herpes, general warts and HIV, but beyond recognising the names they were often unsure about any further detailed information.”
A major obstacle to dealing with STIs she believes, is the fact that old stigmas have endured. Limited sexual education in the 60s, 70s and 80s often left behind a sense of moral disapproval. “The little they had learned about STIs was usually in the context of promiscuous sexual behaviour being condemned and disease being seen as a consequence – with worse stigma where women were concerned,” she said. “As a result, many participants had gone through life regarding STIs as something to be ashamed of.”

Dalrymple calls for public health officials to launch a new directive aimed at tackling the growing numbers of older adults presenting with STIs. She says this is particularly important around people emerging from lengthy relationships. It follows warnings of a ‘super gonorrhoea’ which has been identified in England, Japan and the US. It prompted a national alert last year, once it was discovered that one of the most common forms of treatment was useless.

Or you could get tested at home.

Randox has created the world’s first over-the-counter sexually transmitted disease testing kit. In the privacy of your own home, you can be tested for ten of the most commons STIs:

This is what some of our clients have told us:
“When I found out my ex had an STI, I was really worried I might have one too. This test was a really easy way to check myself out, and was so relieved to find out everything is OK,” Gemma, Newtownabbey.
“This test has completely put my mind at ease. I was too embarrassed to go to the GUM clinic in the hospital, so once I found out I could test myself from home, it was such a relief to know I didn’t have to go through all that. Thanks so much for your help,” Melissa, Essex.
“Only found out about Confidante from an online search for STI tests, but so glad I did. Got the all clear 3 days after I posted the test off, so no need for any embarrassing talks with the ex!” Tony, London.