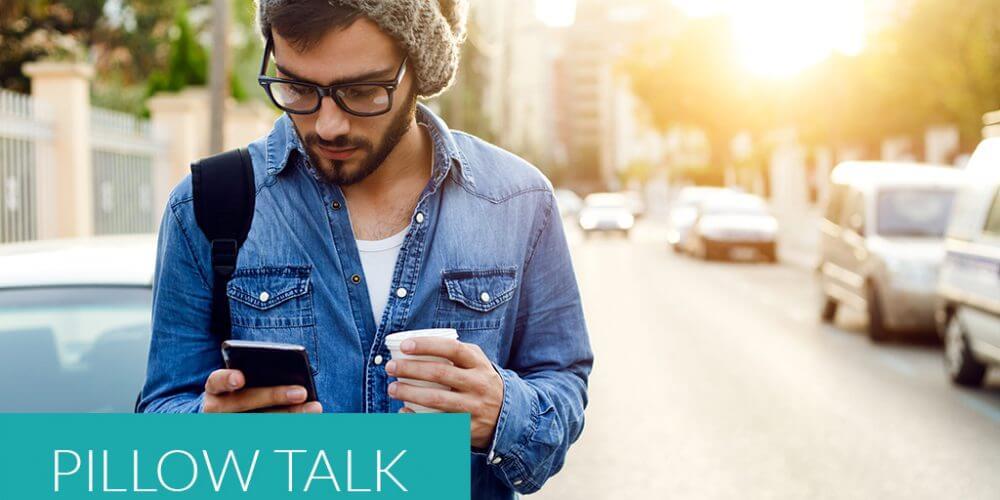 STI Statistics: Public Health England (PHE) has revealed in a report that overall rates of sexually transmitted infections (STIs) remained stable in 2017 compared to 2016. However, there are a number of key statistics about increases of the number of cases of Syphilis and Gonorrhoea.

If you are worried about your sexual health or just want to get tested but don’t want to be embarrassed by going to a gum clinic. We’ve got a solution. We offer a home sti kit that tests for 10 different STI’s. You can do it from the comfort of your own home. STI Statistics don’t lie. Click here to find out more! Contact a member of our team to find out more information, Here! Don’t worry it will all be confidential, your privacy matters to us.