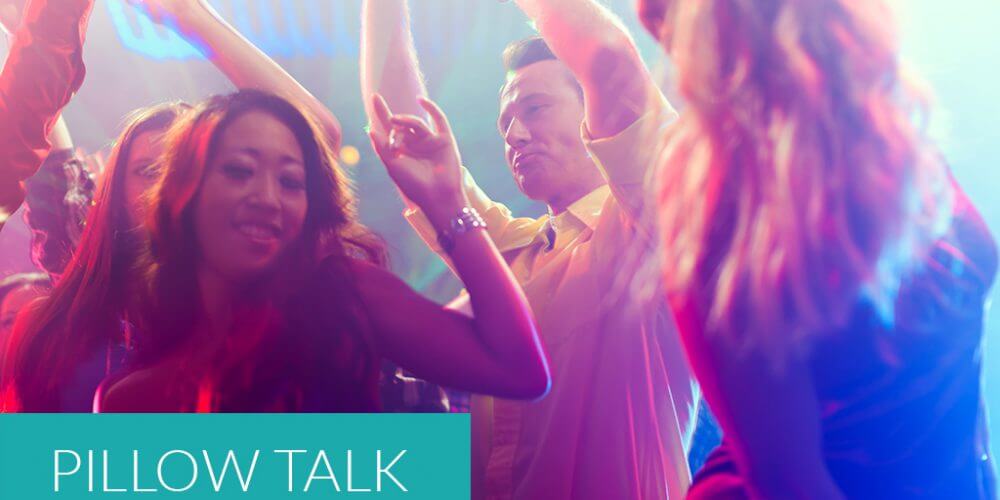 More than 1 million STI’s are acquired every day. Each year, there are estimated 357 million new infections with 1 of 4 STI’s: chlamydia (131 million), gonorrhoea (78 million), syphilis (5.6 million) and trichomoniasis (143 million).

Below are some key facts reported by the WHO:

If your worried about having an STI, Check out more details about confidante here!